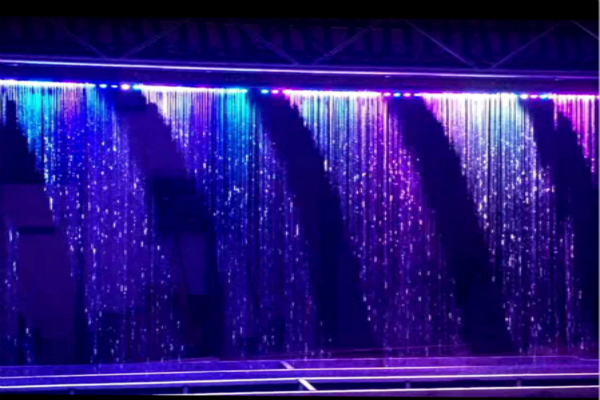 Water curtain suppliers said, Run-Qing Kagehide landscape fountain water screen is a blend of many manifestations of an integrated multimedia solution, which contains a total fountain, lighting, projection, sound . 4 component of. The fountain project, audio system and projection system can be combined into a large outdoor water screen projection application that refreshes the visual experience. Using the water curtain as a carrier, the projector will present virtual multimedia content that is also true to reality, through the three-dimensional curtain formed by the water curtain, and present it in the real space. 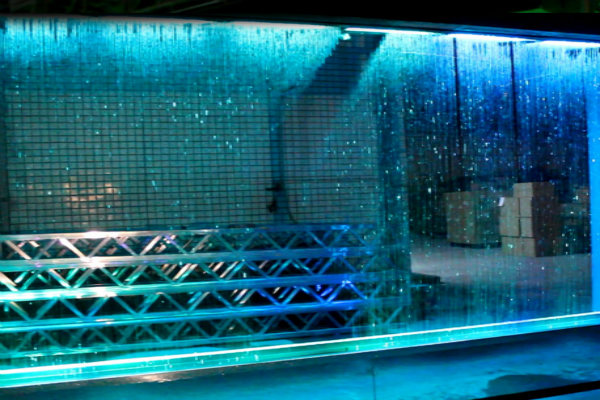 Water curtain suppliers said, Ultra-high brightness-The outdoor projection system is greatly affected by ambient light, especially for large projection projects. In order to ensure a better display effect, the overall brightness output of the system is undoubtedly more important, and the large screen and high-brightness solutions are easier for audiences to accept.

Special lens——Jingxiu Jiangshan water screen projection is located in the middle of the small lake in the community. The distance between the projector and the water screen is far. It requires a professional projection lens for precise installation and debugging. The system design is completed in the simplest way. Construction, operation and maintenance.

Stable and dustproof-The biggest test for outdoor projection systems is stability and dustproofness. At the beginning of the design, the project was fully prepared for such environmental applications. Engineering projection products with laser light sources and highly efficient dustproof features are more suitable. Such an application scenario.

Cost control-this water screen projection has a high frequency of daily application. Both the pre-cost and the subsequent maintenance cost are more concerned by users. The solution with high quality effect and outstanding cost performance is more favored by users. 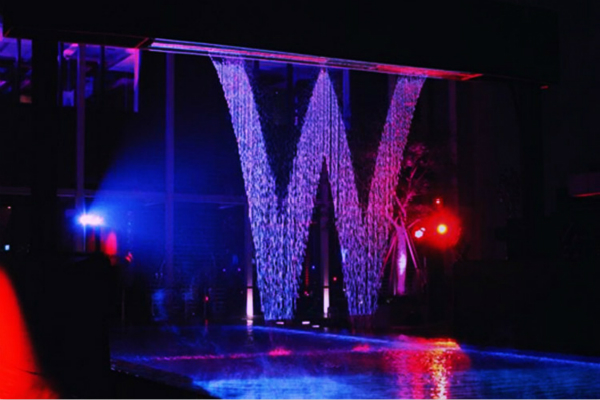