Three famous landscapes in the world

One of the three famous fountains in the world: Singapore Fortune Fountain

Fortune Fountain is composed of four tilted bronze pillars, the top of which is a bronze ring with a diameter of 66 meters, and the vertical height of the whole structure is 13.8 meters. The whole fountain covers an area of 1683.07 square meters, and the water jet can reach 30 meters. Fortune Fountain in Singapore is one of the famous architectural symbols in Singapore, which is located in the financial center. The fountain is surrounded by 12 zodiac signs. It is said that walking around the fountain three times will bring wealth. 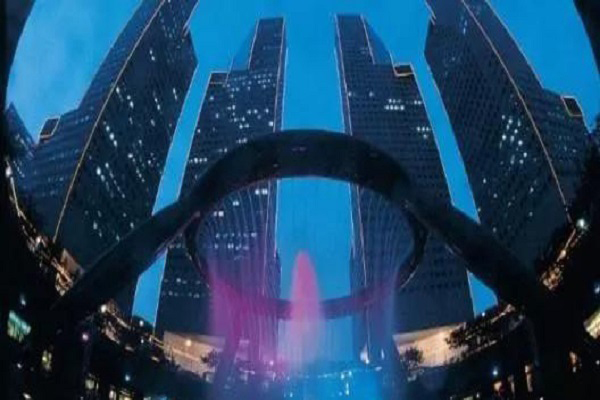 One of the three famous fountains in the world: Shenzhen Maritime World Music Fountain

Shenzhen Maritime World Music Fountain is one of the fountains with the largest scale and the highest construction difficulty coefficient in Shenzhen. Fountain is composed of a lasing system composed of 188 groups of super gas explosion nozzle lights, which can be displayed in 360 degrees! The plain water suddenly burst into colorful springs. Under the strong music rhythm and lighting effect, spring water seems to be endowed with spirituality, just like a figure dancing in the water. After a while, it is low, just like a fairy dancing; For a while, it was high, dancing like a demon. The whole world seems to be infected by this charm. 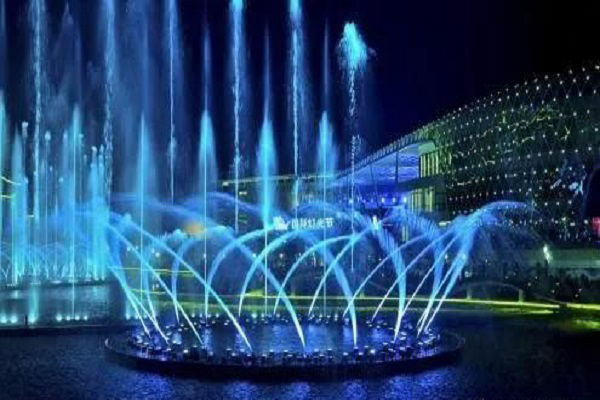 One of the three famous fountains in the world: the fountain of Banpo Bridge in South Korea

The fountain is 1,140 meters long, with 380 nozzles, which shoot into the river with a water column of 190 tons of water per minute. The ejected spring water is illuminated by more than 290 laser illuminating lamps. Formed a series of "rainbows". The greatest creativity of this fountain is to spray the traditional vertical fountain horizontally. And with the help of the gravity of the water itself, a parabola is formed. Thereby achieving the effect of "rainbow" in the air. 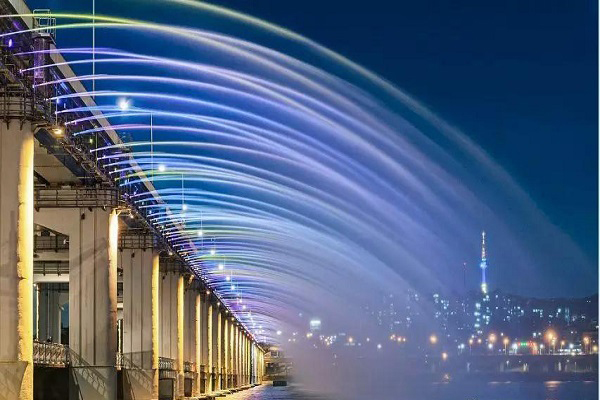