The water represents the energy, the ambrosia of eternity pouring into the field of time. The endless flowing, the continuous flowing, represents the eternal nature of this mystical dimension and also the infinite nature of its source. Since you can’t see the water’s source, that represents that it’s coming from the ground of being and also that it’s coming from another dimension which is invisible to our senses. On a deeper level there’s the paradox and the archetypal sense of the infinite coming from nothingness, which ironically enough is being postulated as the literal truth in the latest scientific origin stories such as the Big Bang theory. 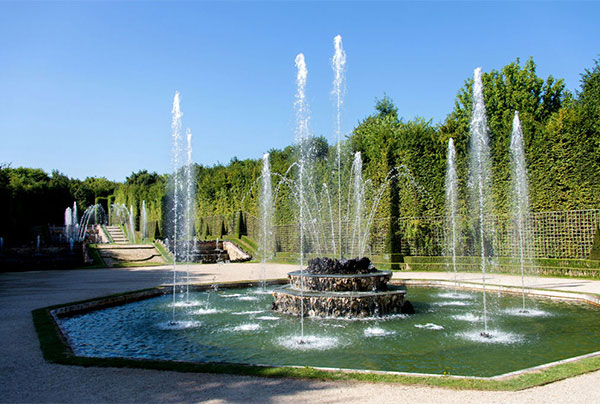 Most musical fountains that you see spring from a round bowl-shaped container or vase. The inside of the bowl or pool is sacred space, a “Holy Grail” you might say, which represents the transcendence of duality or on a psychological level, the gap between our thoughts.

Water has long been seen as symbolic of the ambrosia of eternity. A fountain represents a sacred opening, gap or tunnel which is a connection to eternity itself. 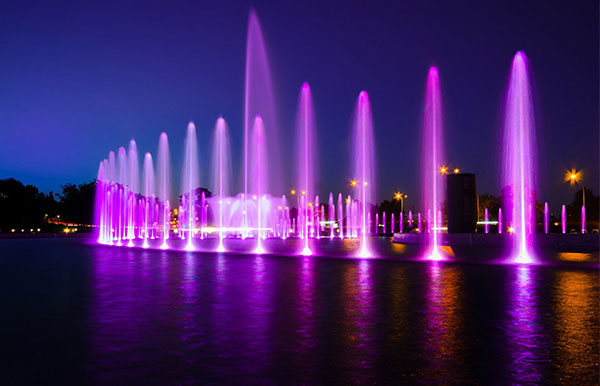 In a way, a kind of mini temple, yet completely natural: a religious, mystical experience paradoxically combining both the mystical and the physical, representing a connection created by nature herself.

This is why it evokes an archetypal response of beauty in most people: The aesthetic being, at least on the symbolic level, the manifestation of a mystery.

Here, the “realm of the gods” is symbolized by the Yoni, the void, the bowl, the feminine. And the “world we know” is represented by the Lingam/Masculine aspect. The masculine is representative of manifestation, but that manifestation has the potentiality to come in contact with the divine, indeed become divine, if it has the energy, drive, and intent to summon itself into one direction, namely that of the spontaneity residing inside the bowl of its own heart. 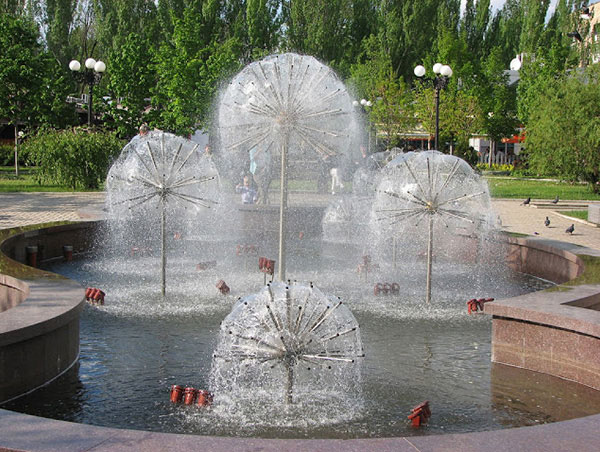 Another dichotomy: Notice in the musical fountain and in Hindu temples, the Lingam aspect is coming out of the Yoni, not going in: That’s symbolic of a resurrection. New life (Nova Vita) in this case not coming from sexual intercourse, but from a birth of the heart.