The main advantage of the dry land musical fountain is the scientific use of land area. It can not only occupy the land area, but also ask the performance of the fountain water feature, which has a higher level of safety performance than the ordinary fountain water feature. And when not performing the inner fountain, its ground is a good place for people to play, realizing one place and two uses. But at the same time, the dry land fountain has a certain limit to the water type design.

Here is some points of dry floor fountain:

In various artistic creations, first determine the theme, subtopics, focus, general, protagonist, supporting role, main scene, scene and other relationships. Therefore, the layout of the garden should first consider the main artistic image, that is, the main landscape of the garden under the premise of determining the topic. The main scenery can be strengthened by matching, supporting and supporting the secondary scenery.

In order to express the theme, the main methods of highlighting the main scenes in gardens and architectural arts usually adopt the following techniques:

1. Central axis symmetry In the layout, determine an axis in a certain direction. The main scene is usually arranged above the axis. On the two sides in front of the main scene, one or several pairs of secondary scenes are often arranged to accompany the main scene. Such as Tiananmen Square, Versailles Palace, Guangzhou Uprising Martyrs Cemetery, etc. 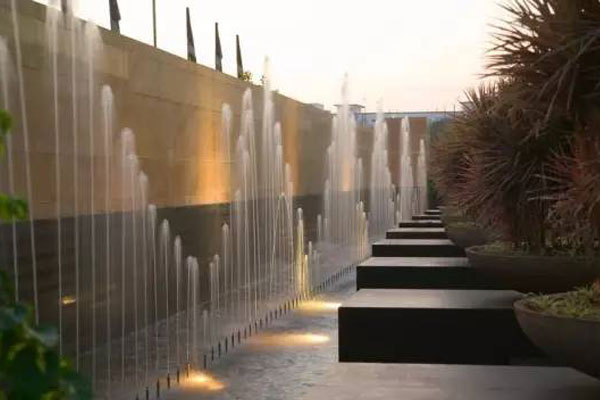 5.Gradient method Gradient method refers to the landscape scene situation. It adopts the gradual method, from low to high, and gradually upgrades, from the secondary scene to the main scene, the level is introduced.

Contrast and reconciliation are the basic laws of unity and change in the layout, and the specific expression of the image of the object. Use sudden changes in the scene to produce an effect that evokes interest. The method of reconciliation is mainly expressed through the unity and coordination of layout forms and gardening materials. 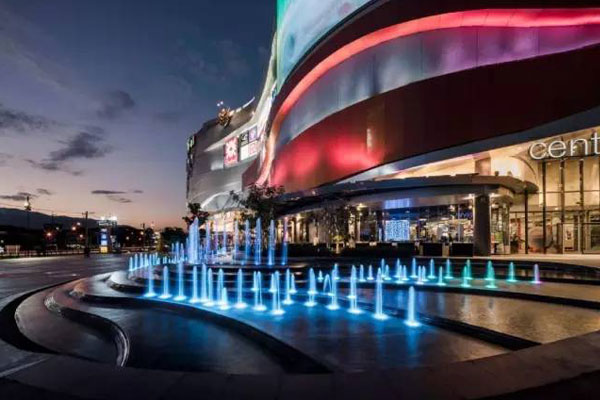 In the garden layout, the same scenes often appear repeatedly. Such repeated appearances and layouts are the application of rhythm and rhythm in the garden. Rhythm can be divided into continuous rhythm, gradient rhythm, interlaced rhythm, undulating rhythm and other processing methods.

Any object, regardless of any shape, must have three directions, namely the measurement of length, width and height. Proportion is to study the relationship between the three. Any garden landscape must study the three relations of duality. One is the three-dimensional space of the scenery itself; the other is the whole and part. The scale in the garden refers to the comparison of the various components in the garden space with objects of a certain natural scale. Functional, aesthetic and environmental characteristics determine the scale of garden design. The scale can be divided into variable scale and immutable scale. The immutable scale is a scale determined according to the general size of the general human body. Variable scales such as the shape of the building, the size of the statue, the width of the bridge view, etc. all depend on the specific circumstances. Exaggerated scales are often used in gardens. Exaggerated scales are often used to enlarge or reduce the scenery to meet the needs of gardening and landscaping. 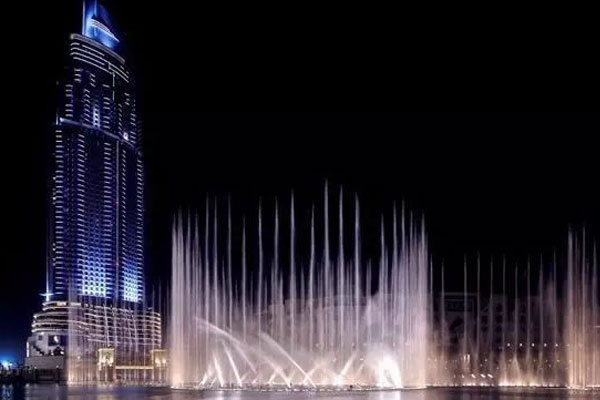