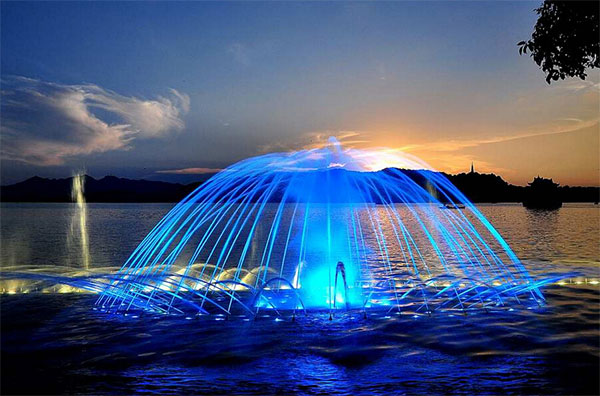 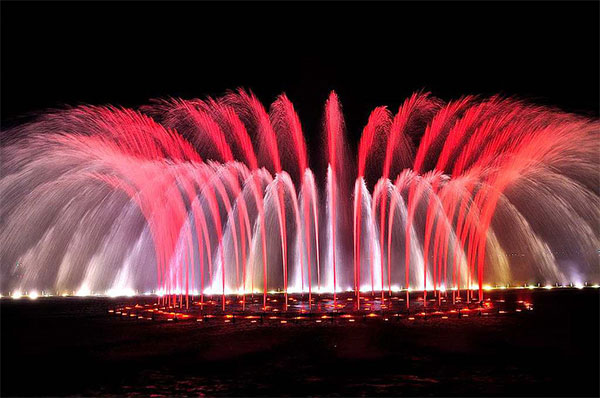 Note: 1. Each song will be sprayed with three pieces.

2. In case of thunder, thunderstorm, typhoon and other bad weather, music fountain will be cancelled to discharge.

3. All information shall be subject to the content displayed on the LED screen in the south of music fountain square and the on-site broadcast.

I Will Always Love You -- Whitney Houston

The Power of Love Celine Dion 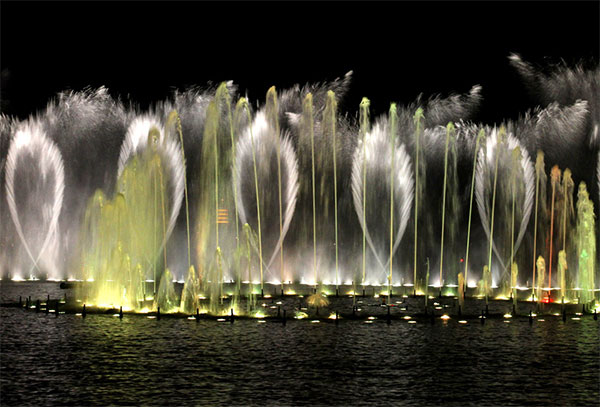 Fountain songs will also change.Music fountain of west lake has changed its repertoire for many times. At present, there are "the west lake on earth", "wait a thousand years", "west lake spring", "broken bridge", as well as the world famous song "blue Danube", "scabro market" and so on.When the music fountain reopens, lakeside management will consider changing some of its songs, but classics that have long been popular, such as "butterfly lovers," will remain. 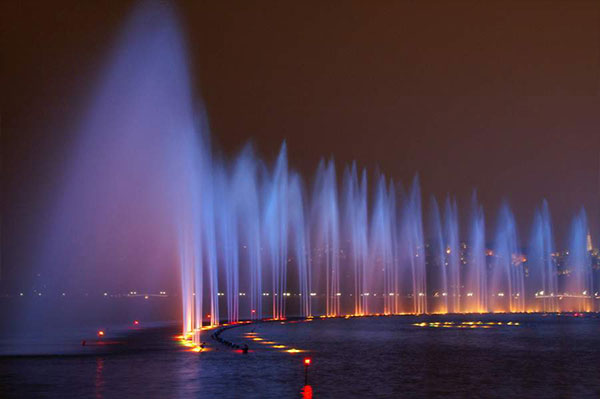 In December 2017, the copyright infringement case related to music fountain in west lake of hangzhou was included in one of the most noteworthy copyright cases in 2017.The court held that the effect of the jet performance claimed by the plaintiff was within the scope of copyright protection.The court ordered the two defendants to stop the infringement, stop using the music fountain works created by the plaintiff Beijing zhongke waterscape technology co., LTD., which are titled "tianguo tiangcheng" and "the street where the wind lives". The court issued a public apology, compensated for economic losses and reasonably spent 90,000 yuan in the lawsuit.