This effect is caused by sound or light waves or laser light passing through water particles. In this process, the water flow is manipulated, scatters and refracts light, and a 3-dimensional picture is created.

The origin of the musical fountain In 1930, the German inventor Mr. Otupist first brought out the concept of the fountain. At first he only built small fountains in department stores and restaurants. After years of development, the design and construction of its musical fountains Has become larger and more complex. Mr. Gund Pistau has been designing and constructing fountains with his father since he was twelve years old. In the summer of 1952, at an industrial exhibition in West Berlin, an American saw the performance of a musical fountain and brought it back to New York radio music. Synagogue. The Music Fountain was first performed in the United States on January 15, 1953, and was watched by more than 1.5 million people during the performance. Now Mr. Günde Pistau continues to improve his musical fountains and spread them to the world. Years of improvement have greatly reduced the cost of construction and maintenance. Computers have been used in musical fountains to make their performances more complex and beautiful. Now, with the improvement of people's material and cultural living standards, people's pursuit of beauty is more urgent. As a result, more musical fountains followed in the squares of various cities. 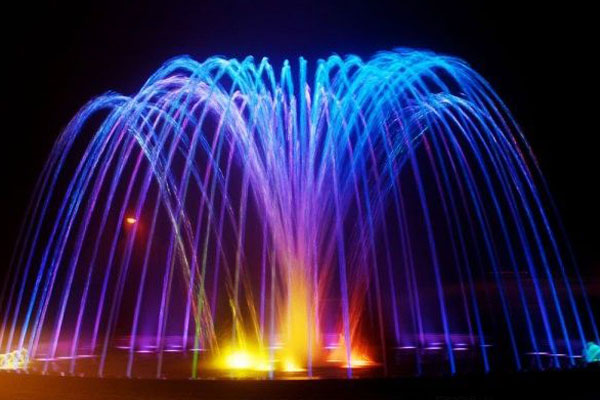 The following is a brief introduction to the fountain water feature project of a music square. The design uses 16 water pumps. It is required that the spray of the fountain is controlled by the music played. It is coordinated with the music to achieve the beautiful view of the fountain while enjoying the music. According to the design requirements, the spray of the waves should be consistent with the rhythm of the music. According to this requirement, we choose to use the inverter to control the work of the 16 pumps. Through the audio transmitter, different sizes of the music are generated according to the strength of the music rhythm. The analog signal is used to adjust the output frequency of the inverter, so that each pump can control the strength of the fountain to form a musical fountain with the change of music. 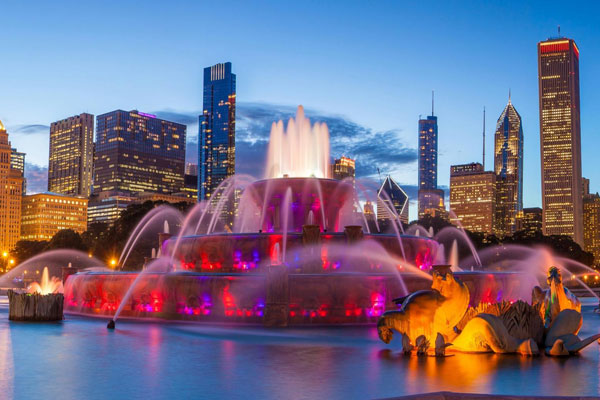 All inverters use the PI9000 series of general-purpose vector products. Among them, one PI9130 011F3, seven PI9130 5R5G3, eight PI9130 7R5G3, one-to-one configuration to control water pumps of the same power, a total of 16 inverters work on-site at the same time, the field wiring must pay attention to: separate power and signal wiring The signal line uses shielded line to effectively prevent mutual interference and ensure the stable operation of the inverter.

In addition, the customer requires the inverter to have a relay output signal when the frequency reaches 50HZ, and also requires that the spray surge height of all pumps cannot be higher than 10M. When debugging, gradually adjust the maximum output frequency of the inverter. Finally, the frequency can meet the requirements well when the frequency is 40HZ, so the maximum frequency is set at 40HZ, the dynamic response of the inverter is fast, the acceleration and deceleration time should be set short, and Set to 0.53S, basically when the music sounds, you can see the gush of the fountain, and the fountain can respond instantly with the change of the rhythm of the music. 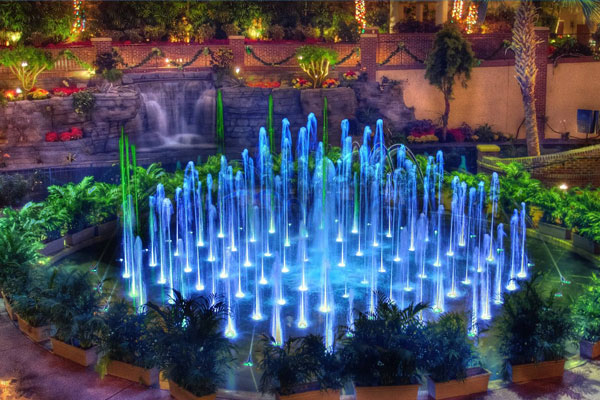