The Magic Fountain is located in the Plaza de España in Barcelona and is the second largest attration in Europe without spending money, second only to the Imperial War Museum in London.

The first performance of the Magical musical fountain in Montjuic, Barcelona, ​​was held on May 19, 1929 at a major global expo. Designer Carles Buigas submitted his plan a year before the fair, and many people think the plan is too ambitious to achieve, not to mention completion on time.

More than 3,000 workers worked day and night on the project, and less than a year later, the magical fountain was finally made.

The Magic Fountain is a beautiful show that combines color, lighting, action, music and water acrobatics – all these elements are effectively blended together and it's a magical show! If you come to Barcelona, ​​be sure to check out the Magic Fountain. The Barcelona Magical Fountain is the largest fountain in Europe and the second largest musical fountain in the world. It is full of magic and shock! 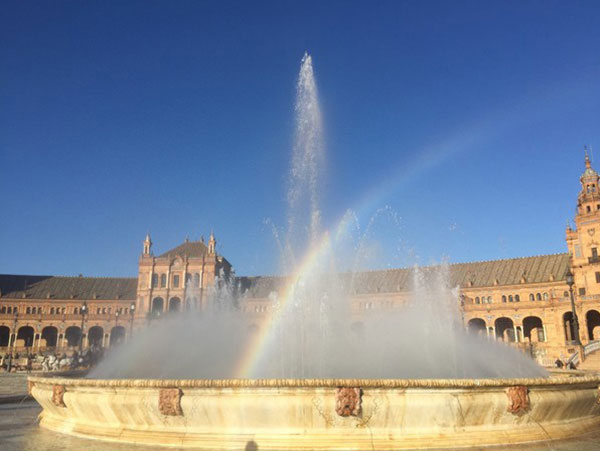