Q. How did ornamental water musical fountains work before the availability of electricity or even steam engines to run the pumps? 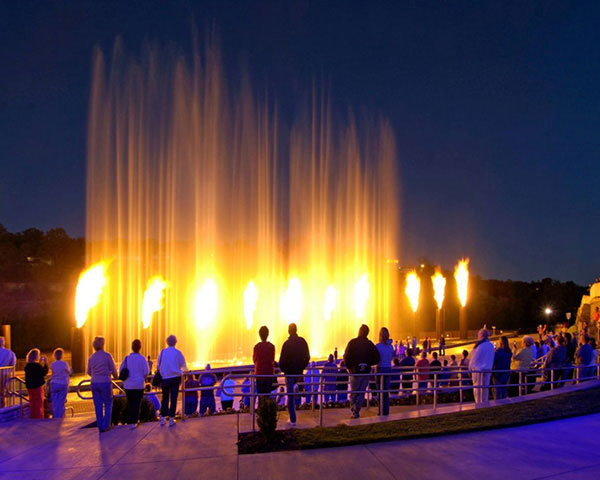 A Beginning in ancient times, fountain designers relied on gravity, channeling water from a higher source in a closed system to provide pressure.

The aqueducts of ancient Rome carried water down from the mountains to elevated cisterns to be distributed through pipes for both drinking and ornamental purposes.

Just a few feet of elevation could provide enough water pressure for a satisfactory fountain spurt. Even comparatively primitive societies enjoyed such fountains, and recent research suggests the Maya may have done so.

At Versailles, the fountain complex ordered by King Louis XIVused a vast, complicated and highly expensive system of 14 huge wheels, each more than 30 feet in diameter, powered by the current of a branch of the river Seine. A river current is just another manifestation of the power of gravity.

The wheels ran pistons for more than 200 water pumps. Two elevated reservoirs were filled by the pumps, which had leather sealing gaskets.

The Versailles system was called the Machine of Marly, after a smaller royal chateau that also used it when the Sun King did not require a showy display at Versailles.

The cumbersome and inefficient machine worked for well over a century, and vestiges survived into the age of steam, but most of it had disappeared by the 1970s. 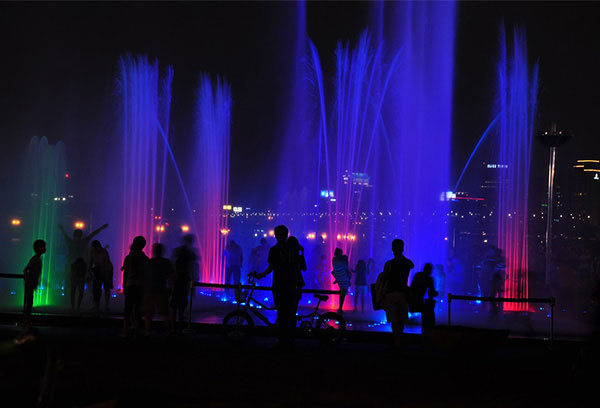