The role of the digital curtain

The images, characters, and figures formed by the free fall of the dream water curtain musical fountain are varied and beautiful. They can be rotated in turn or change the ideal graphics, words, and figures at any time to create a festive atmosphere of different seasons. The digital water curtain not only gives the supernatural enjoyment of human voice, shape, color, and Trinity but also purifies the environment (generating a large number of negative ions, regulating humidity and purifying the air). It can serve as a large-scale publicity display screen, such as high-end hotels, hotels, bars, di bars. The concert hall, the important business office building lobby, is especially suitable for large-scale performances, fashion shows, auto shows, advertising campaigns, etc. 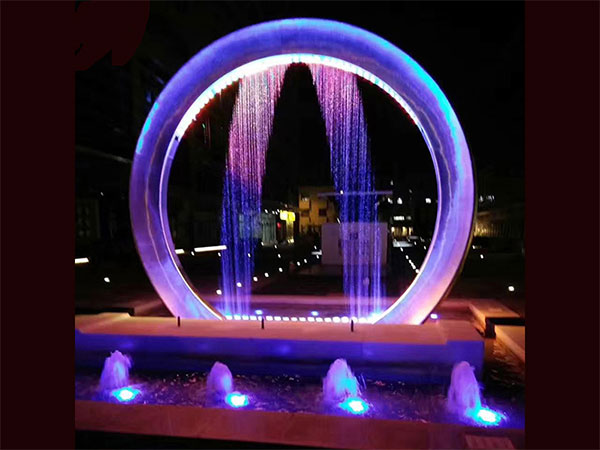 The function of the digital curtain

1, running function: water curtain with music beating, there are dozens of changes in running.

2, graphics function: can play logo standard pattern, text, Chinese characters, English, and has two text functions. It can display the design of the graphics and has two functions of a bump.

3, sound control function: Under the illumination of colored lights, perform rich effects according to the rhythm of the music. 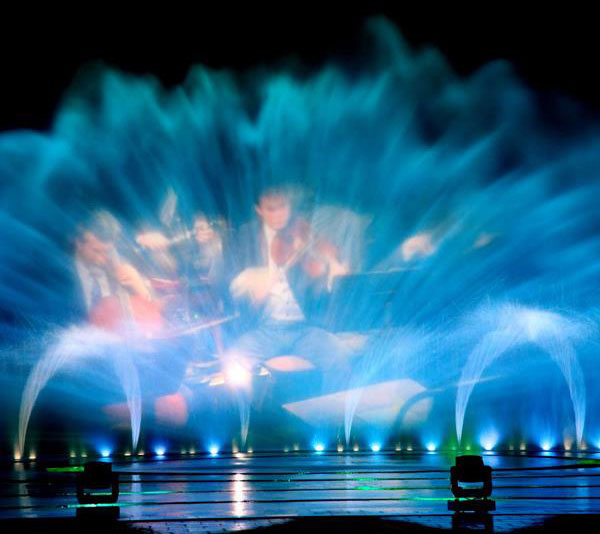 After the "Dream Water Screen" communication agency engineers have successfully researched and tested the fifth generation of "Graphic Digital Water Curtain", the high-precision, super-inductive water curtain valve is the basic building block, the above computer, control software, and control technology. Based on the thousands of repeated calculations and commissioning, the new waterscape products have been successfully developed. The images, characters, and figures formed by the free fall of the water curtain are varied and beautiful and can be rotated in turn or change the ideal graphics, words and figures at any time to create a festive atmosphere of different seasons. It integrates water art and advertising display. It can also be performed with the lights. The dreamy digital water curtain and water curtain not only give the supernatural enjoyment of vocals, shapes, and colors but also purify the environment (generating a large number of negative oxygen ions, regulating humidity and purifying the air). 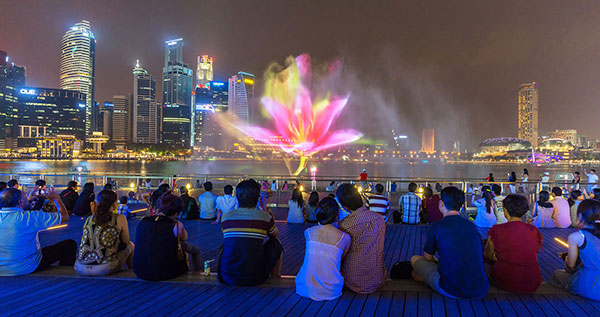 Digital water curtains have been recognized in many industries in Europe, America, and Japan. Some domestic companies have also introduced them. Due to the high price of more than RMB 100,000 and one meter and the high maintenance cost, it has not been available to ordinary domestic users. Since 2008, the development and improvement of localization, the improvement of technology, and the basic formation of the market have been widely accepted by customers in the first-tier cities of Guangzhou, Shanghai, and Beijing. They have gradually spread throughout the country and are increasingly being rolled out. Industry and company understanding and needs, such as the water curtain in the previous hotel lobby is gradually being changed to digital water curtain; the exhibition company changed the previous LED screen to digital water curtain. 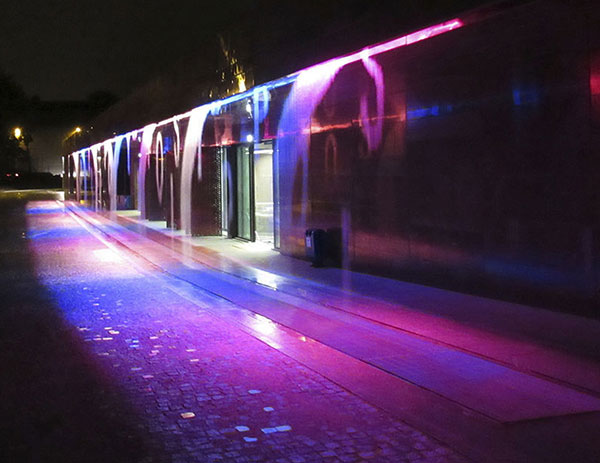