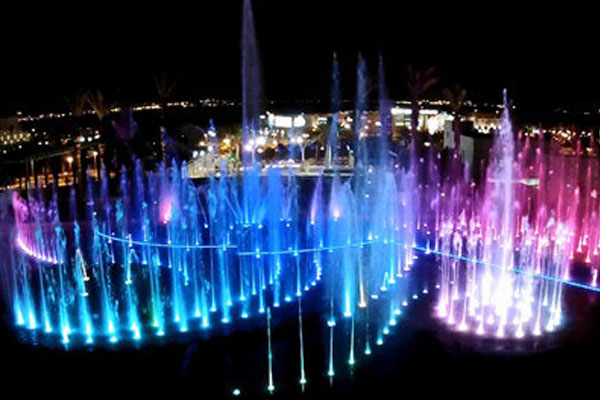 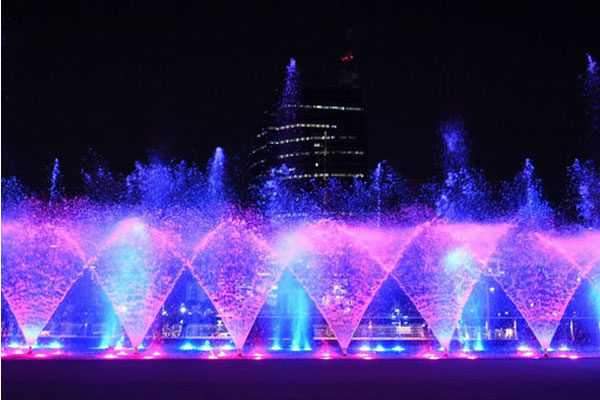 Fountain control equipment is a kind of machinery. It has relatively high technical content and requires high control requirements and environmental requirements. According to this need, China has launched a mandatory certification CE certification. With this certification, it is necessary to Manufacturers eliminated the old production lines and introduced new intelligent automated production lines to complete production, so that they can complete the mandatory certification required by the country. For example, the original old production line used relays to control the actions of the entire program, the switchboard occupies a large area, and the wiring is cumbersome, which caused a lot of harm. After equipment improvement, using PLC as the core of control, the required control can be well completed. At present, the annual output value of our fountain control equipment industry is about 2 billion yuan, with an average annual growth rate of more than 9%, which can only meet part of the needs of domestic production enterprises, and a large part of the production equipment needs to be imported. Compared with the equipment, the functionality and reliability of our products can be worse. The main problem is that the PLC control core does not work.